Lost Boys was filmed at a youth club in Berlin Neukölln.
The boys are all from the same neighbourhood and they all have an immigration background, which makes their lifes in Germany extra difficult.
I met with them several times before filming and hearing their personal stories gave me the idea for this video. 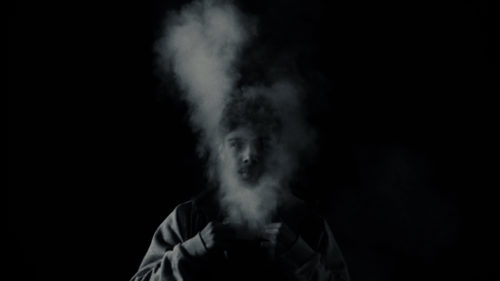 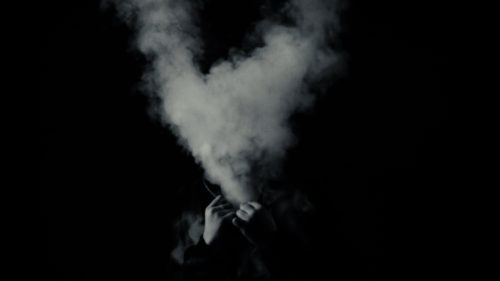 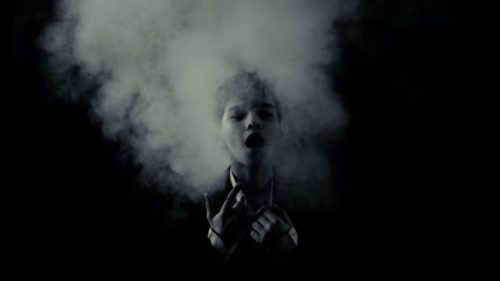 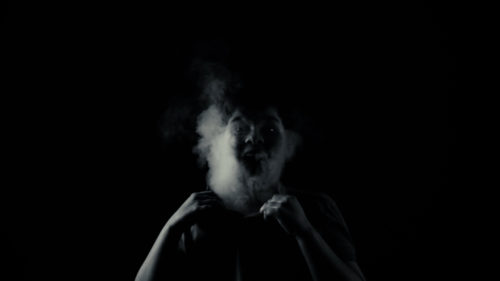 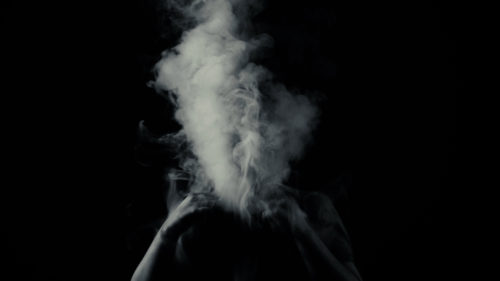 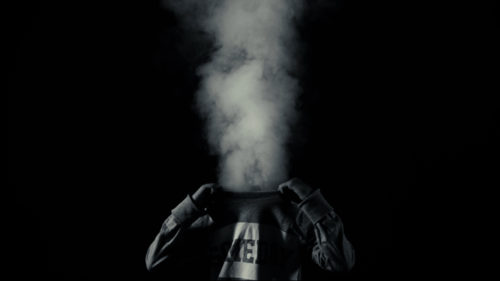 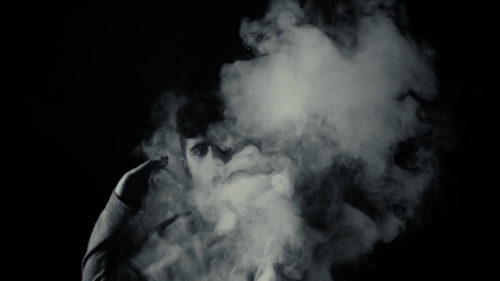